Memphis is much more than home of the blues, soul and rock ’n’ roll. Join me on a driving tour that’ll show you a side of the city that traditional tours don’t provide, exploring aspects of Memphis’ African American experience, from Slavery to Civil Rights.

Our journey starts where the city began, near the Mississippi River – a mighty body of water that transported cotton, and enslaved people, and also led to exponential growth during the 1850s and 60s. On this tour, you’ll drive down the street once known as Cotton Row and past our Cotton Museum where, if you choose to visit, you’ll learn more about cotton than you could ever imagine.

I’ll show you sites that are directly connected to slavery in Memphis including a lynching site, an area once known as Auction Square and Slave Haven, a stop on the Underground Railroad and now a museum. You’ll hear about a man who gained his wealth in the slave trading industry and later became a well-known general in the Confederate Army. We’ll drive towards the area once known as the slave mart, where many of those who were enslaved were sold to the highest bidder. I’ll also tell you about a very courageous and bold woman, Ida B. Wells-Barnett, who lived in Memphis and became known worldwide as an African American journalist and activist.

Our journey ends at the site where Dr. Martin Luther King Jr., a major leader in the civil rights movement, was assassinated at the Lorraine Motel, now part of the National Civil Rights Museum, which traces the movement’s history from the 17th Century to the present.

Silent Partner – Get Back

Greetings! My name is Carolyn Michael-Banks and I am the founder and owner of A Tour of Possibilities, and African American history tour of Memphis, TN. I’ve been in the tourism industry for over 25 years and have researched, developed tour routes, written scripts and trained tour guides in Washington D.C, Savannah, GA, Philadelphia, PA and Memphis, TN. I am originally from the “boogie down Bronx” but have called Memphis home for over 20 years. I’m looking forward to sharing this incredibly rich city with you!

Places to stop along the way

You can tour at anytime. Some sites are better viewed during daylight hours. Check museum hours if you are planning on visiting.

Use normal precautions by locking your vehicle and removing valuables from interior if you are planning on exploring areas around the route. 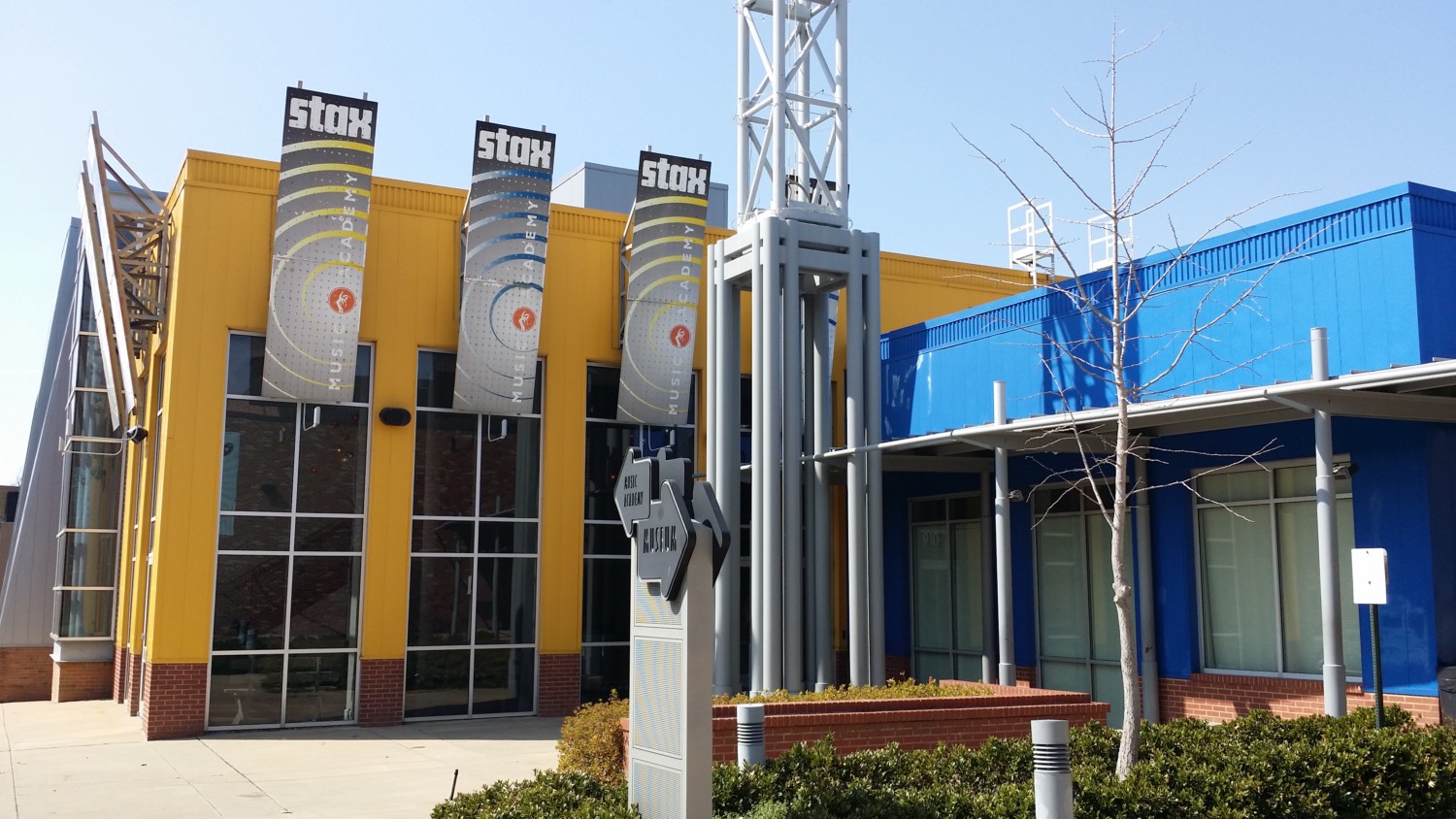 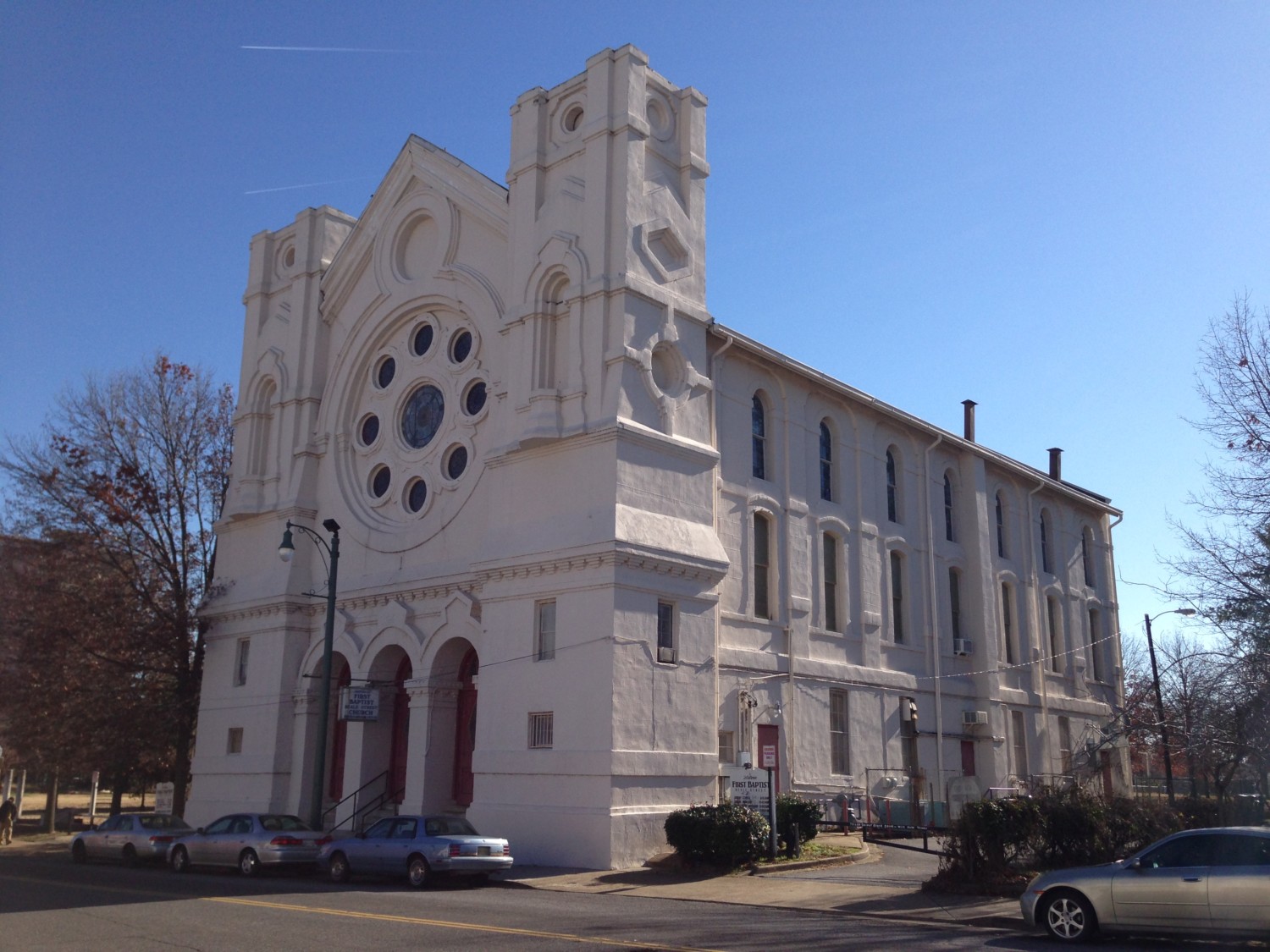 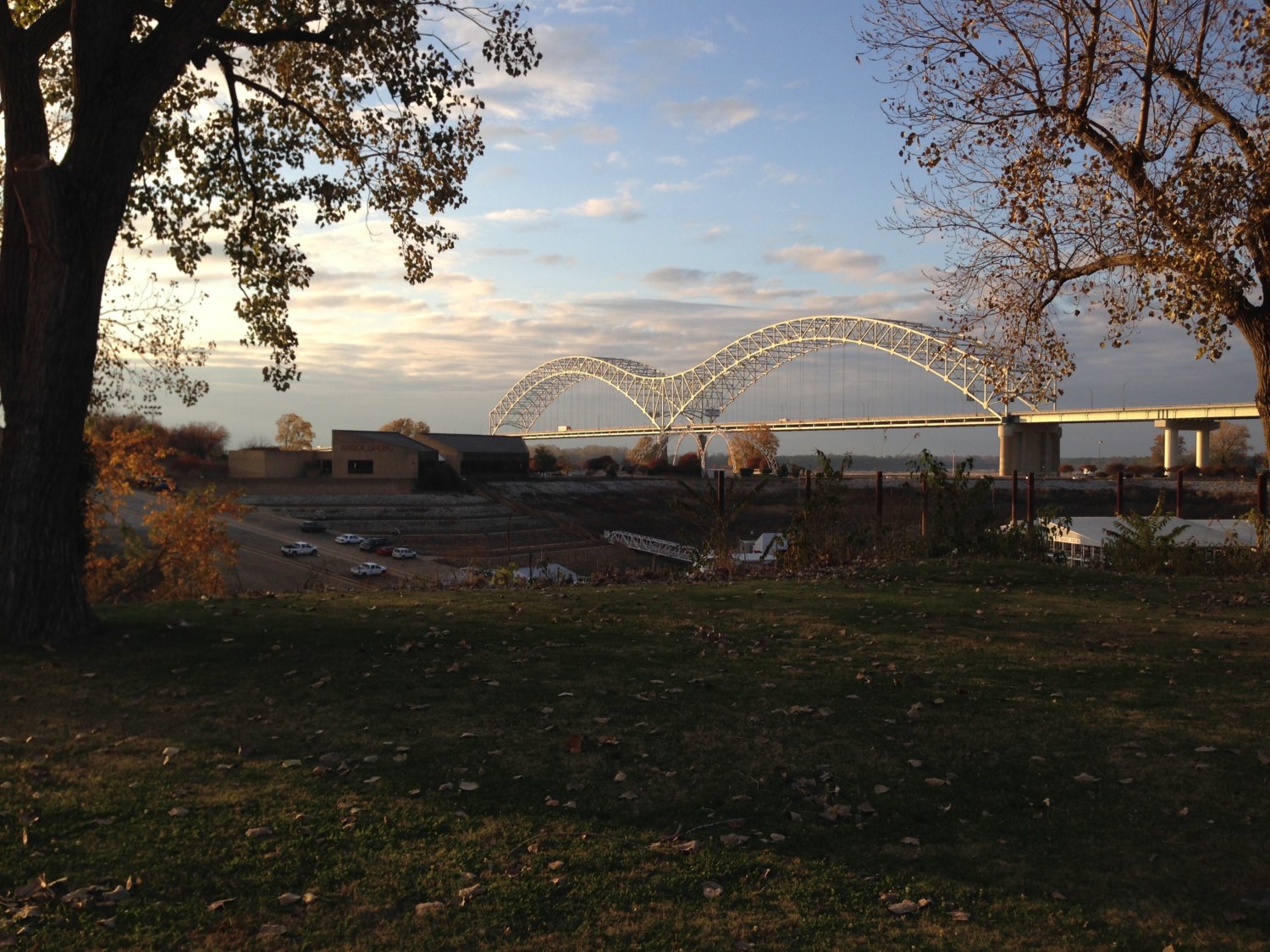